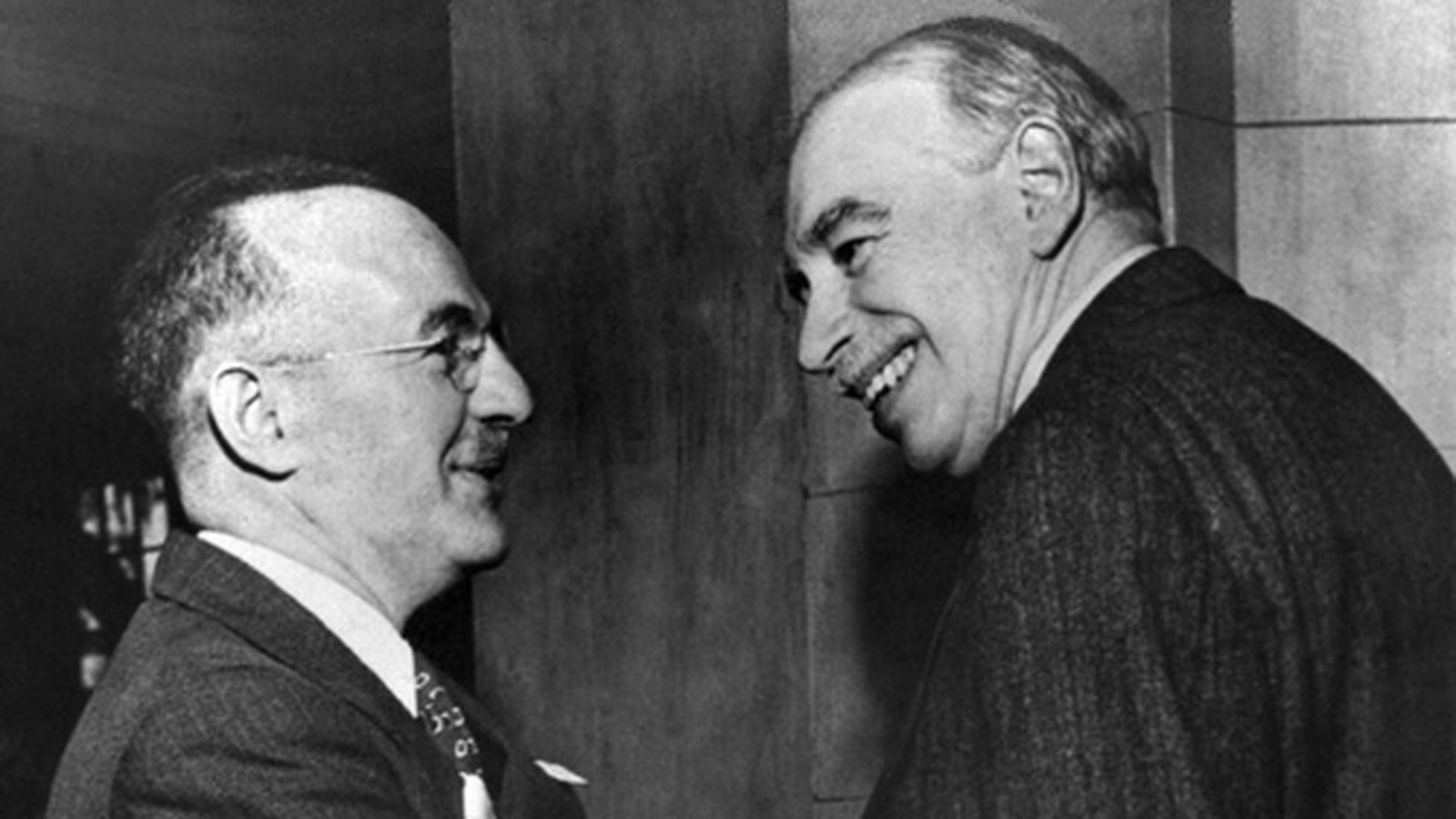 â€œRussia is the first example of a socialist economy in actionâ€¦ and it works! These were not the words of a Bolshevik revolutionary or an intellectual on the Left Bank, but of the American who wrote the rules of international finance for the 20th century: Harry Dexter White. White was END_OF_DOCUMENT_TOKEN_TO_BE_REPLACED