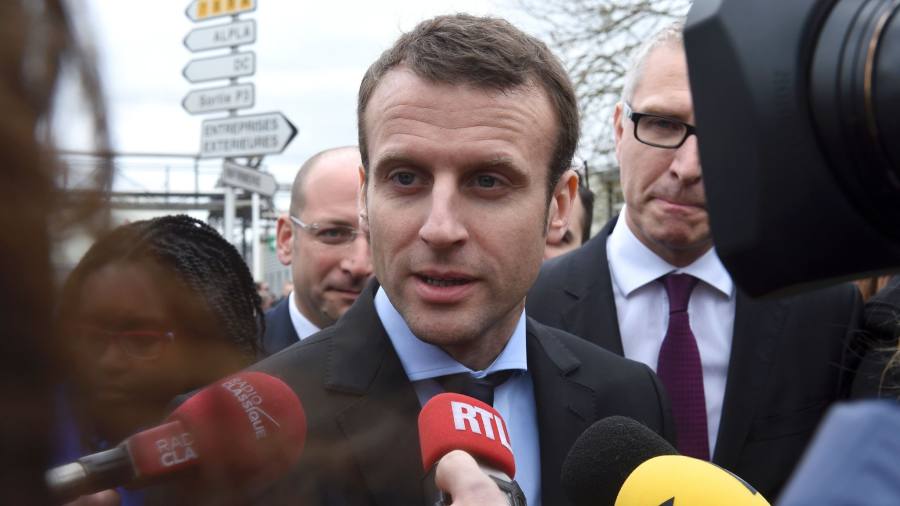 Emmanuel Macron, France’s economy minister, has sent shockwaves through the country’s political spectrum by creating his own cross-partisan political movement to “unblock France” a year before presidential elections. Mr Macron said on Wednesday evening that his new party, named Working ! (“On the march!” or “Forward!”), would be open to END_OF_DOCUMENT_TOKEN_TO_BE_REPLACED 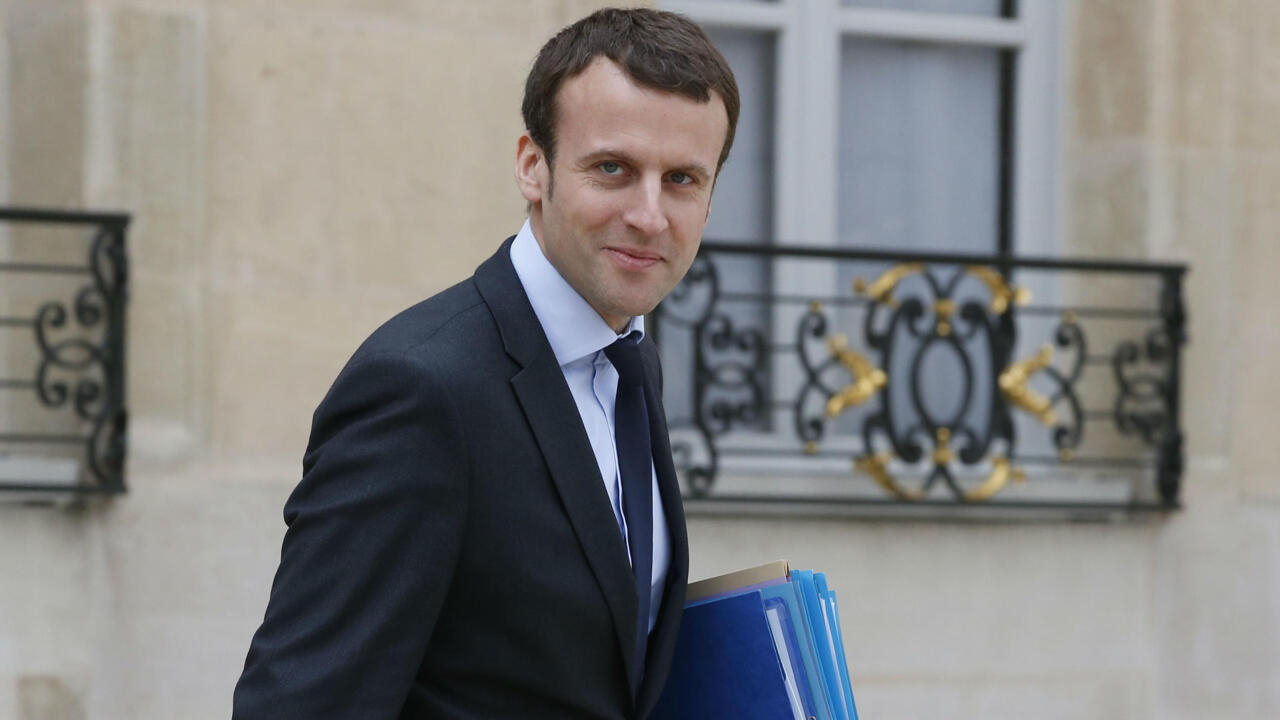 Published on: 07/04/2016 – 07:56Amended: 07/04/2016 – 15:08 French Economy Minister Emmanuel Macron on Wednesday launched a new political movement which, according to him, would be neither left nor right, likely to upset the political landscape one year before the presidential elections. The initiative of one of the most popular END_OF_DOCUMENT_TOKEN_TO_BE_REPLACED

The iconoclastic French Minister of the Economy Emmanuel Macron is preparing to upset the political landscape ahead of next year’s presidential election by launching a political movement, sparking speculation about his own ambitions to run for power. Macron, 38, a charismatic and outspoken former investment banker, has seen a meteoric END_OF_DOCUMENT_TOKEN_TO_BE_REPLACED