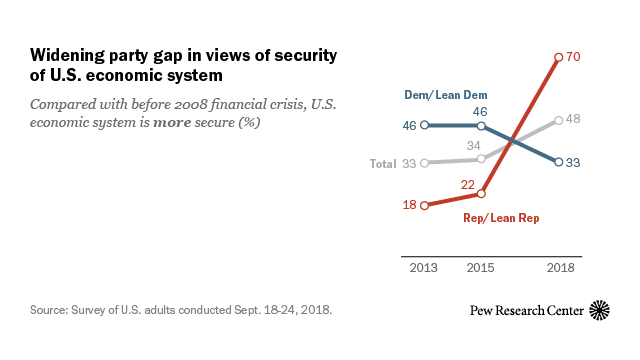 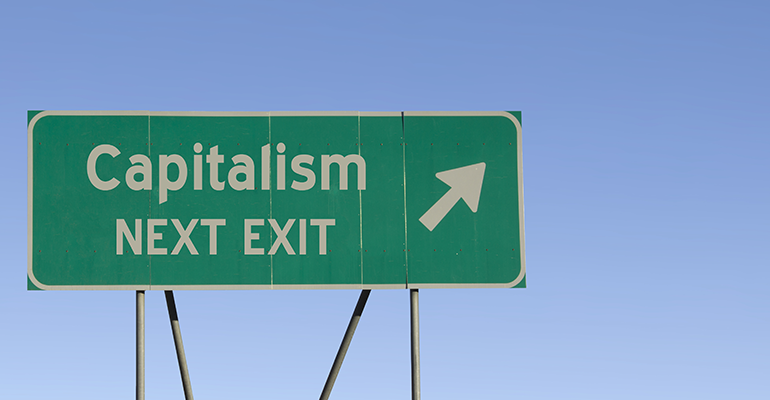 Philanthropic leader wants to take philanthropy ‘to the next level’ and fix ‘the flaw at the heart of the economy’, recasting the capitalist economy to see the measurement of social and natural resources normalized and traded alongside finance capital . Universal Commons Project (UCP) founder and funder Alan Schwartz AM END_OF_DOCUMENT_TOKEN_TO_BE_REPLACED

The planet is in trouble. Study after scientific study, we warn that we have pushed far beyond the physical limits of what our living world can handle. From increasing temperature extremes causing disastrous weather conditions – including record droughts and unprecedented fires – to oceans choked by plastic and collapsing END_OF_DOCUMENT_TOKEN_TO_BE_REPLACED