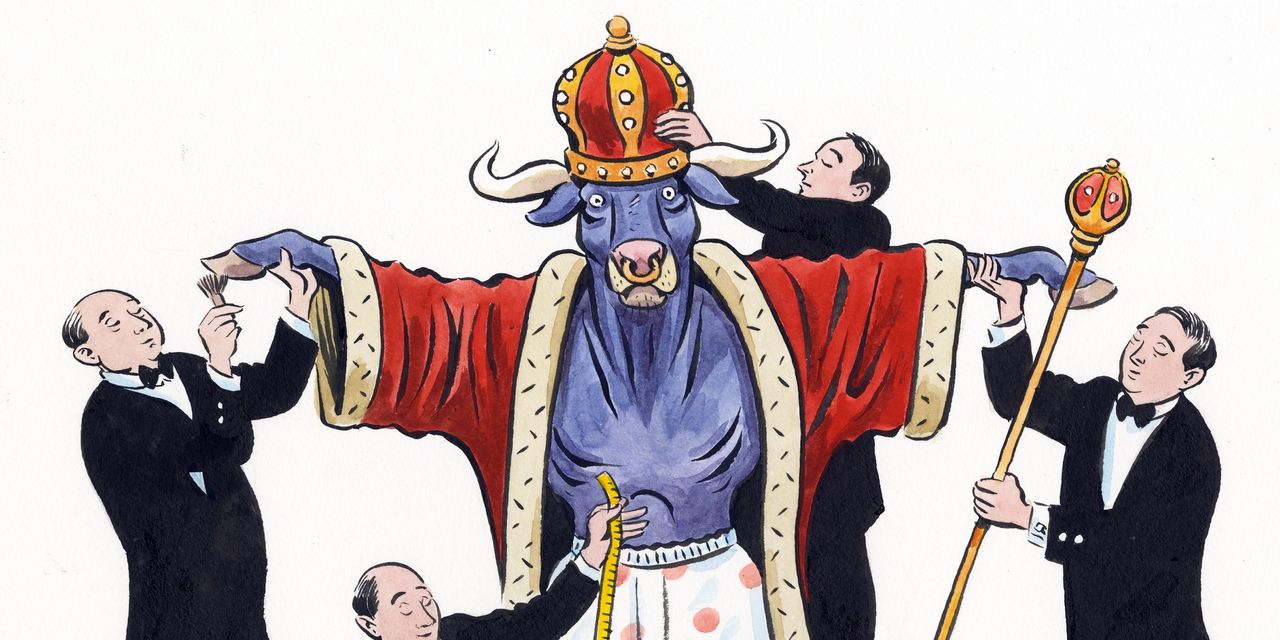 The War of “Stakeholder Capitalism” Against the Enlightenment

No one has appreciated the power of capitalism better than its greatest antagonist, Karl Marx. Born of the Enlightenment, embodied by the Industrial Revolution, capitalism, according to Marx, “has accomplished marvels far beyond the Egyptian pyramids, Roman aqueducts and Gothic cathedrals. . . achieve more massive and colossal productive forces than all previous generations put together” in “barely a hundred years”.

Based on the erroneous notion that all value comes from labor, Marx assumed that the financier, entrepreneur, and manager were non-contributing claimants on the fruits of the laborer’s labor and that the government could displace them and then “wither away.” as growth occurred spontaneously. Most later collectivists assumed the same. In this utopia, the workers would then receive all the value created in society.

Government has never been able to replicate the efficiency and innovation of private finance, entrepreneurs and managers, and it is freedom and prosperity, not government, that have always gone. But because of the misery that Marxism has imposed, the world has a living memory and therefore a certain natural immunity to a system in which government takes over the commanding heights of the economy.

Such immunity does not exist for the older and therefore more dangerous socialism of the pre-Enlightenment world. In the communal world of the Dark Ages, the worker owed loyalty to the crown, the church, the guild, and the village. These “stakeholders” took a share of the product of the sweat of the brow of the worker and of the fruits of his savings. Growth stagnated as the rewards for effort and savings were washed away.

The Enlightenment of the 18th century liberated mind, soul and property, allowing people to think their own thoughts and ultimately to have a voice in their government, to worship as they chose and to own the fruits of their own labor and savings. As the Enlightenment economist Adam Smith said, “The property which every man has of his own labor, as it is the original foundation of all property, therefore it is the most sacred and the most inviolable”.

The British Parliament repealed royal charters, allowed companies to form simply by meeting predefined capital requirements, and established the rules of law governing private competition. More importantly, the laws were developed through a process of open deliberation with public votes. This democratic process replaced the intimidation of medieval actors who, according to the communal concept of labor and capital, took a share of what others produced.

These Enlightenment ideas spawned the Industrial Revolution and gave birth to the modern world, as described by Marx. As people sought their own advancement in a system of private property and the rule of law, as if guided by the “invisible hand” of Adam Smith, they promoted the public interest without intention or knowledge of it. To do. Freedom and self-interest sparked the greatest production effort in the world and continues to drive progress to this day.

The pre-Enlightenment world was dominated by the powerful, who defined the public interest for their own gain and imposed their will on productive members of society. When labor and capital are forced to share what they produce with stakeholders, the rewards of labor and savings are plundered.

In the post-Enlightenment world, people were empowered to pursue their own private interests. Private interests and free markets have accomplished what no redistribution from a benevolent king, no charity from a loving bishop, no mercantilist protectionism, and no powerful guild have ever done – deliver broad and endless prosperity.

Remarkably, amid the recorded successes of capitalism and the failures of socialism rooted in Marxism, pre-Enlightenment socialism is reemerging in the name of stakeholder capitalism. These stakeholders claim that “you didn’t build your business” and that your work and savings should serve their definition of the public interest.

The initial target of this extortion is corporate America. Stakeholders argue that wealthy capitalists who own big businesses are already getting more than they deserve. But since around 70% of corporate income goes to work, the biggest losers from stakeholder capitalism are workers, whose wages will be cannibalized. And of course, the idea that wealthy capitalists own corporate America is largely a progressive myth. About 72% of the value of publicly traded companies in the United States is held by pensions, 401(k)s, individual retirement accounts, charities, and insurance companies funding life insurance policies. life and annuities. The overwhelming majority of unwitting participants in stakeholder capitalism will be workers and retirees.

The mantra that private wealth must serve the public interest has been reinforced by one of capitalism’s great innovations, the index fund. What investors have gained through the efficiency of the index fund’s low fees, they are now losing as index funds use the extraordinary voting power they possess to vote on the stocks of others. Whether their motives are to promote the marketing of their index funds, to do “good” with other people’s money, or, as Warren Buffett’s longtime partner Charlie Munger has put it, to play “the emperor they strengthened the environmental, social and governance (ESG) agenda. Other stakeholders are sure to accumulate, as evidenced by the efforts of the senses. Bernie Sanders and Elizabeth Warren to get BlackRock to use its voting power per share to pressure a private company into caving in to union demands.

Participatory capitalism jeopardizes more than prosperity, it jeopardizes democracy itself. Self-proclaimed stakeholders demand that workers and investors serve their interests even though no law has been enacted mandating the ESG agenda.

Trust laws require those in charge of investors’ money to use it “solely for the benefit of . . . for the sole purpose of providing benefits to » the investor. Index funds that allow stakeholders to bully public boards violate federal fiduciary requirements, and government agencies that enforce stakeholder capitalism are engaged in an unconstitutional hold under the Fifth Amendment of the Constitution.

In our post-Enlightenment world, public interests beyond the confluence of private interests are defined by the public actions of a constitutionally constrained government. By overthrowing the Enlightenment, stakeholder capitalism not only endangers capitalism and prosperity, it also endangers democracy and freedom.

Mr. Gramm is a former chairman of the Senate Banking Committee and a nonresident senior fellow at the American Enterprise Institute. Mr. Solon is a partner at US Policy Metrics.

2022-05-23
Previous Post: I went to a socialist escape room to free myself from capitalism
Next Post: Elections Office: 5 GOP gubernatorial candidates not expected to reach Aug. 2 ballot | Michigan